You are here: Home / Libri/Books / Amphibians: toxins batteries and warning colours to survive 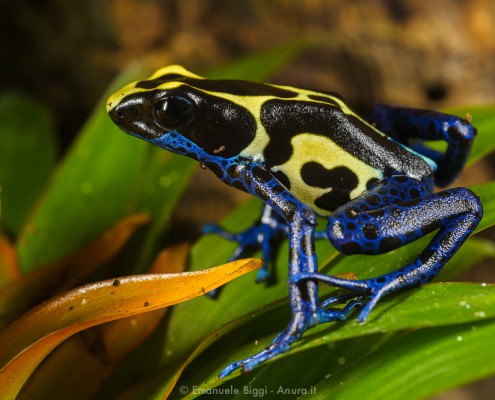 Amphibians skin is a toxic shield full of many compounds that help these animals to be safe from most dangers in nature, from bacteria to bigger predators.

Frog and Toad seem defenceless. They don’t have fangs, claws or even hard shields against their predators. They often live in humid places, where fungi and bacteria are everywhere looking for a good host to parasite. It’s indeed not an easy task to survive in such environment.
But we don’t have to be confused by their weak appearance. Amphibians have secret weapons under their “clothes”.

After their arrival on land, Amphibians began to deal with tons of parasites like fungal and bacterial infections, mites and viruses of any sort. Soon they began to develop a strong immunitary system, that’s still developing today.
The main part of this “toxic shield” is produced by specialized glands inside the skin, that’s the main vector of water and oxygen and it’s the first bastion against the enemies.
This is one of the reasons why many frogs, toads and salamanders look like they have a massive acne problem. The warty skin is one of the first signs of toxin glands presence.

The toads are the kings of warts, and they also show enlarged “parotoid glands” behind their eyes, true toxin batteries ready to defend them. Other frogs, like the tree frogs of the genus Phyllomedusa, present a smooth skin, but they’re even more toxic. Inside the skin of a Giant Waxy Monkey treefrog (Phyllomedusa sauvagii) there are tens of different substances, from alkaloids to other very active peptides. This is probably the result of millions years of evolution together with hundred different parasites, running  in a never-ending war for survival.

But skin is not only a shield against the small enemies. Amphibians are preyed by many big animals, like rats, snakes, birds and many others. Having toxic skins is very helpful, but… how to warn a big stupid monkey or a stone marten you’re toxic? But with warning colours of course!
The Appennine Fire-belly Toad (Bombina pachypus) for example, as well as many other species, displays when threatened its bright yellow belly and toes, bending its body in a posture called by Germans “unkenreflex”. The neotropical Dendrobates frogs always show their bright coloration, and they’re one of the most toxic animals in the World.

For a smart predator this means “stay away, don’t you see I’m very toxic?”, and this normally works for them. Some predators like rats, managed to avoid the toxins by eating the whole animal except the skin. But in most cases the so called aposematic coloration, keeps the problems away before anyone it’s hurt.

A RESOURCE FOR HUMAN
Amphibians are very interesting animals, with amazing adaptations. They have a primary role in many ecosystems and their disappearance will lead to major environmental problems. But it’s not all.
The Amphibians skin, with its toxins, could have a great impact to future human discoveries in the fields of medicine and technology. For example, very new studies show how some peptides have a strong impact on cardiovascular problems and some of them seems to have a inhibition role on Human Immunodeficiency Virus (HIV).

Some toxins like the bufotenin (and others) are powerful hallucinogens and they’re use traditionally by forest hunters in Southern America during their rituals.
Inside the skin, unique substances could be hidden, still not discovered but potentially very important to human health. If we will not save them, they will not be able to save us.

I would also add here a link to a very interesting page in the Bryan Fry’s website, about Amphibians venom: http://www.venomdoc.com/venomdoc/Venomdoc.html 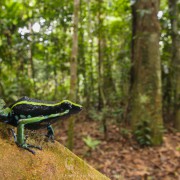 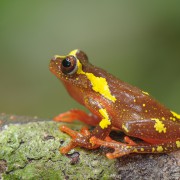 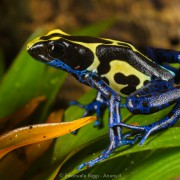 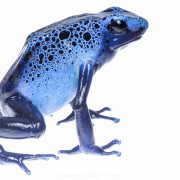 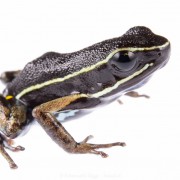 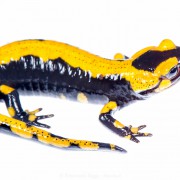 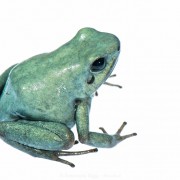 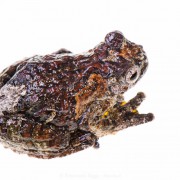 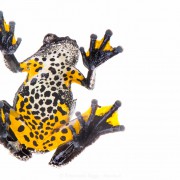 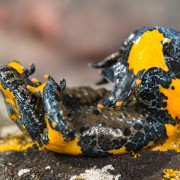 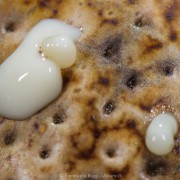 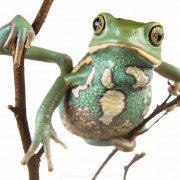 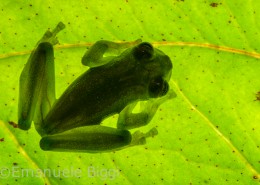 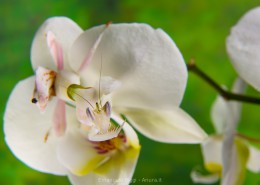 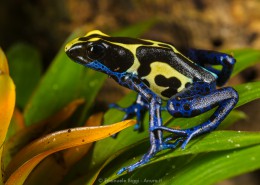 A forest’s tale: the spider and the frog