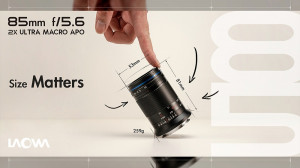 More about this lens:

I didn’t hear any rumor about this lens by Laowa people, but one day they wrote me if I had the interest of trying their new full frame macro lens for mirrorless cameras. I looked to my Nikon Z7 and it was already nodding profusely at me.

BEFORE YOU READ FURTHER ON: This is not a full review, I’m sure you’ll find other nerd stuff around. This is just a statement of how I found the lens performing for me in my general macro work. I’ll surely update this article in the next days/weeks while i’m using the lens (I mean my lens, the one I bought, that is tripping to Italy while I’m writing this).

The lens in short: it’s just amazing! While I’m writing these lines I don’t have it anymore cause I sent it back to Laowa and I’m missing it hard, while I can rely to the already awesome 100mm APO ultra macro. But THAT lens… it’s another thing if you use mirrorless cameras for macro.

As soon as I opened the small FedEx box I was aware that I was about to see something small, very small!
Once I disclosed the package I felt like I was watching an “airplane service-size tin” and not an actual macro lens.

Half the size of the 100 mm ultra macro lens, way lighter (259 gr!!!), this lens has been a perfect coupling to my lightweight macro equipment (Nikon Z7, Fotopro bracket and two macro flashes with diffuser). It’s almost like not having any lens attached to the camera and this freaking helps while focusing close to small subjects holding “the thing”.

I admit I didn’t do any quality comparison with the 100mm but my “feeling” is that this lens is possibly even sharper than the bigger brother when used at the same 2:1 or “more than” 1:1 reproduction ratio with a aperture set at f/11 or f/16 on the f/ ring. I actually kept it almost always at f/11 without caring too much about the amount of macro I was using and the resulting images are not just totally usable, but they’re pretty awesome. Diffraction is a physical problem which cannot be avoided totally, so I’m sure that when shooting at 2:1 magnification, it’s still better to keep aperture at f/8 or lower, but…. in real world photography f/11 (or even f/16 in some occasions) isn’t a issue to me at all (and I print them large! so we’re not talking about Instagram usage, please).
It’s even possible that keeping the lens’s aperture at a maximum of f/5,6 not only helped keeping the weight at bay, but also permitted to the Laowa’s engineers to optimize the lens for closer apertures, without having to balance everything to have a good quality at 2,8 too. But this is only my opinion.

I’m also not scared about it being a f/5,6 lens, cause I don’t normally open the macro lenses too much (only rarely) and I mostly use them at a pretty close aperture. So… if you need it for macro photography with good DOF, then this is your lens for sure. If you need it for blurred bokeh dreamin’ art-ish images… well, you can avoid this lens (although I think the out of focus of it is great, by the way).

I really like the provided lens hood, although I noticed that the lens have less direct light issues compared to the same situation of the bigger brother (100mm ultra macro) even without the lens hood attached. I tried it with a backlighting flash on some mushrooms and I enjoyed the great contrast it retained. 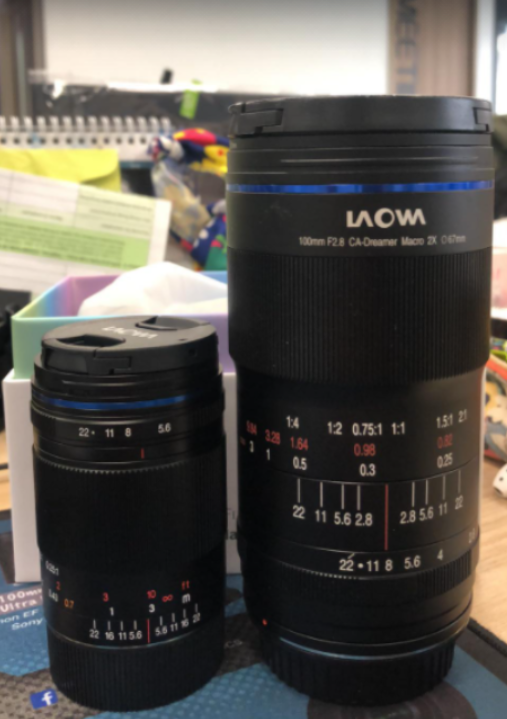 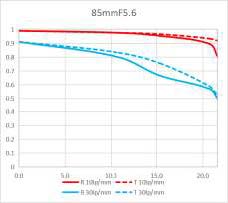 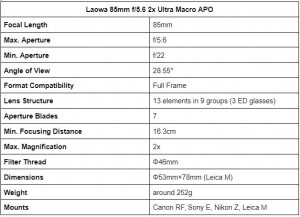 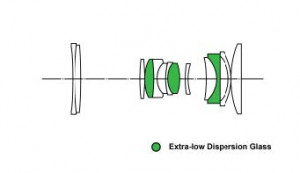 Here below you can see a small gallery of low res shots with this lens and I can promise that when seen at higher resolution the quality is way better. It’s just amazing and I cannot wait to have it again in my hands once it will be available in a few days.